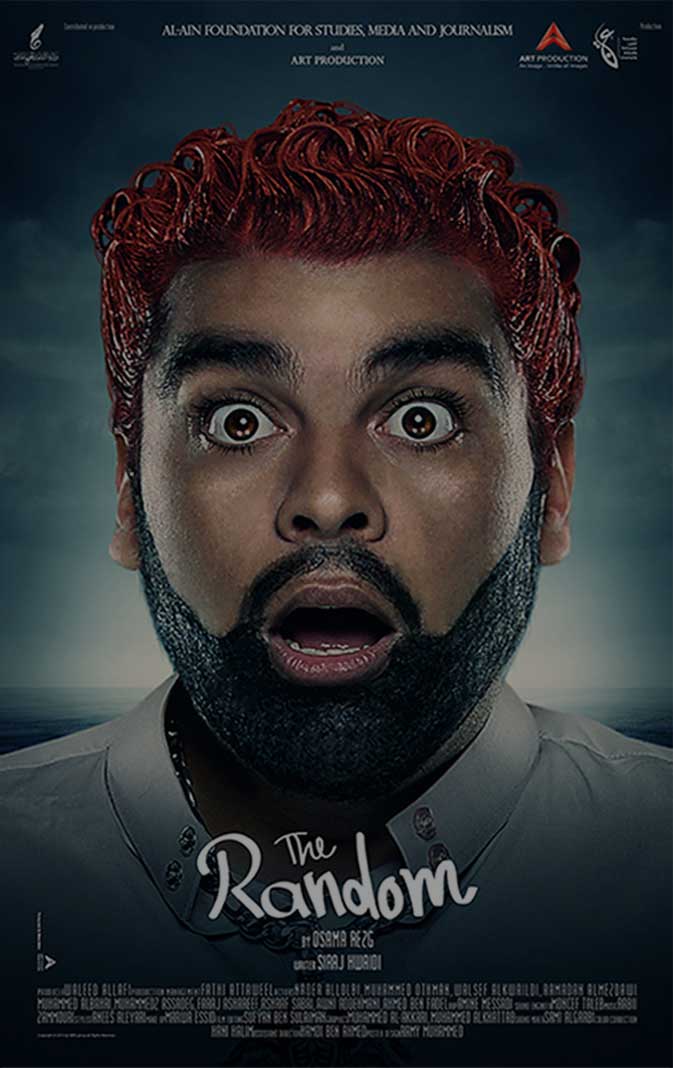 The Random” is a short, 20-minute film written by writer Seraj Hweedy, directed by Osama Rezg and produced by Walid Ellafii. It was produced in 2015 and filmed by using high-tech imaging and artistic processing techniques.
The film participated in 25 international festivals and won 4 international awards, including the Best African Film Award, after it was chosen from among 53 films at “the Art City” Short Film Festival in Cameroon, and it also won the Bronze Oasis Short Film Award in the second session of the International Arab Film Festival, which was made in Gabes in Tunisia. It also got a special mention from the jury at the festival in Oujda, Morocco, and it was mentioned widely in a large number of newspapers and magazines.